A heads up that a variety of upgrades were recently performed.

There were two slight hiccups. Once where I accidentally broke the package manager, which was not a nice experience but didn't result in any user-visible downtime, but did result in me having to do some rather tense fixing. The second was that I ran a test with PHP >=8, which has a lot of toys in the PHP world, but unfortunately is a little too bleeding edge for things like Wordpress (in particular, the Yoast plugin and perhaps others), some very old Kohana services I run, and Vanilla Forums. This led to some downtime for about 20 minutes when I decided to go back to PHP 7.4.

Note that Vanilla forums were acquired, and we are running a few versions behind the latest Vanilla forums. I'm not in any rush to upgrade, but perhaps halfway through this year I'll look at upgrading the forums. If Vanilla turns out to have some issues, another opportunity that is now possible is that Flarum is no longer in alpha, so in the future we've still got a variety of modern choices.

Ping @tetov if you want to join me later this year for some pair Vanilla & PHP 8 upgrading / testing. During that time, we'll also have a fresh look to see what the future of Vanilla holds. 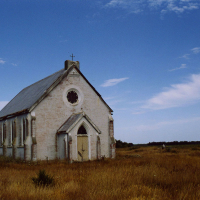 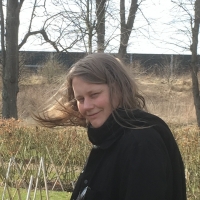 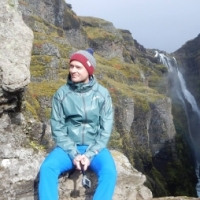