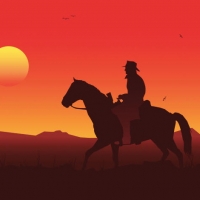 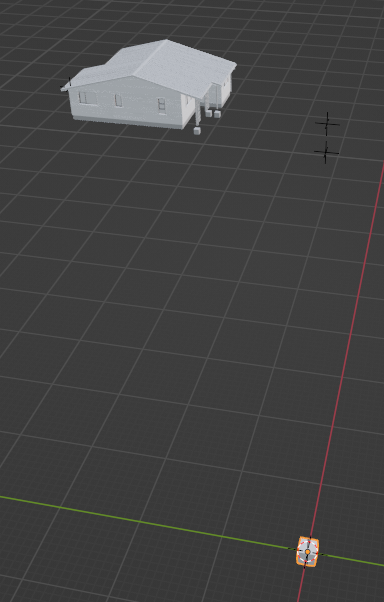 Hi, I have received many of these IFCs that are off-center and levitating, this was not the intention of the designer. What is the 'best practice' way to correct this? Can I do this within BlenderBIM and save the fixed IFC?
I suspect this is more complicated than it appears